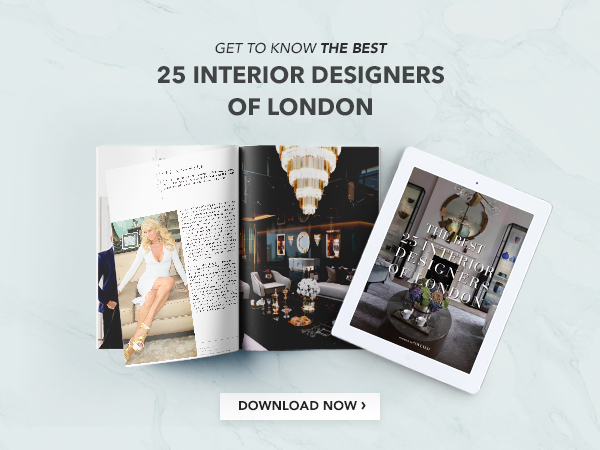 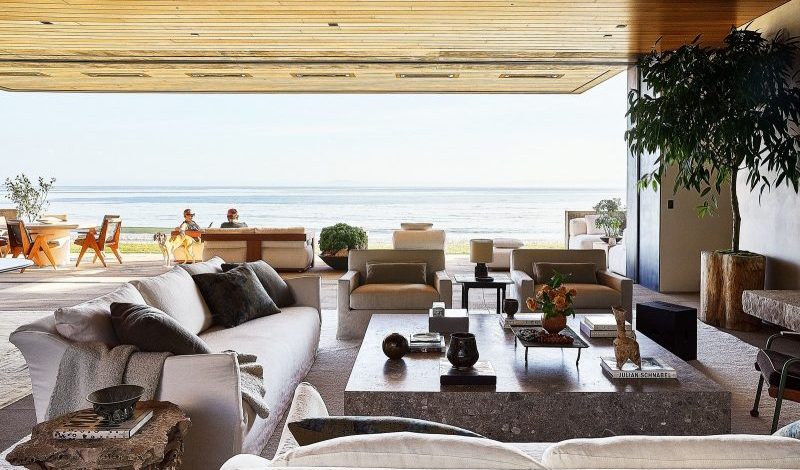 Discover How To Introduce Sustainable Design Trends Into Your Expensive Home

NICOLEHOLLIS: A Source Of Design Inspiration

Fall In Love With These Contemporary Classic Bedrooms Ideas

Kelly Wearstler is the designer behind this fabulous Malibu beach residence. One of the best and most celebrated American designers, she served as a judge on Bravo‘s Top Design and in 2012 Rizzoli published her fourth book, Rhapsody. Under the pseudonym Kelly Gallagher, she is Playboy‘s Playmate of the Month for September 1994. The New Yorker once called her “the presiding grande dame of West Coast interior design”. The Most Expensive Homes invites you to get a look inside at the stunning malibu beach residence. Check out! The focus of the house was clearly the ocean, and Wearstler worked, as she says, “to bring the outside in.” In the living room, floor-to-ceiling windows frame the spectacular Pacific. At the center of the house, an enormous skylight was installed and sunshine pours in from above; one leafy tree, soaring two stories high, was planted in the main hall. The color palette, muted and complex, was drawn from the oceanfront setting: silvery barnacle gray, spindrift white and driftwood taupe.

All of the building materials— bleached walnut flooring, Douglas-fir kitchen cabinetry, wave-patterned marble walls—seem to mirror the natural setting. “The marble is so organic and full of movement, it feels like the ocean,” says Wearstler, “or like being inside a shell.” A range of marble—from watery green to brooding storm-cloud black—was used throughout the house as wall coverings, custom vanities and dramatic fireplace surrounds. There are tiny, spiraling, fossilized shells embedded within the marble kitchen counter, and an enormous sculpture of a chambered nautilus in the foyer seems to tumble to the floor, evoking a Jules Verne vision where the known world spins into the imaginary (a Wearstler trademark). Subscribe Newsletter
Get the best news in your inbox 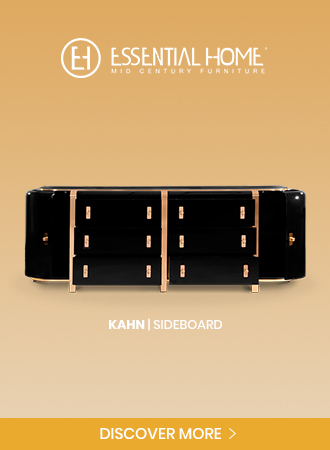 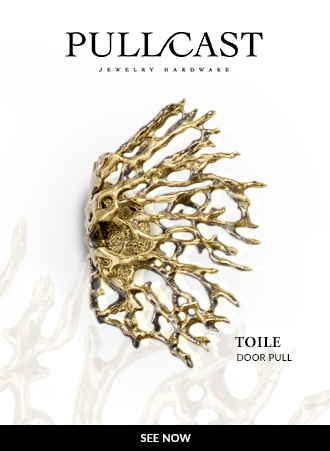