The Wonder Behind Hearst Castle, A Landmark 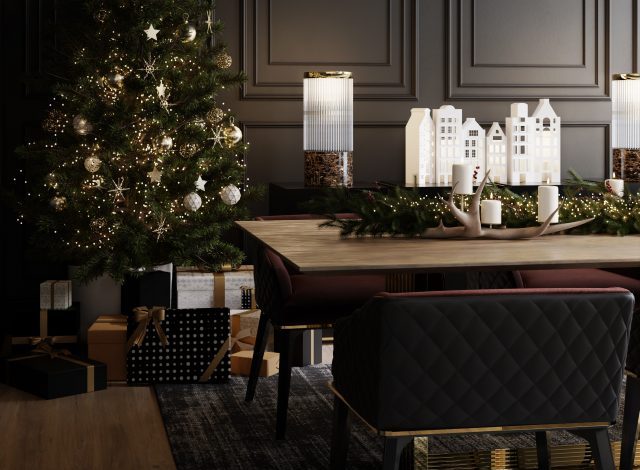 Cristiano Ronaldo: Discover The Hotel In Qatar Where He Is Staying

Luxury Rooms: Welcome To A Luxurious Way Of Living

Christmas Markets: A Guide Through The Best Places To Visit In Europe

Read More
California
The Wonder Behind Hearst Castle, A Landmark

Considered a National American Landmark, is the iconic Hearst Castle, located in the central coast of California. Most Expensive Homes walks you through this true architectural paradise, and shows you some of the amazing spaces it contains.

An architectural project by Julia Morgan, the Hearst Castle was built between 1919 and 1947. It was based on Spanish Colonial Revival, Mediterranean Revival and other 19th and 20th Century Revival styles. It was once the residence of William Randolph Hearst, and became a National Landmark in 1976.

Within Hearst Castle is an extraordinary total of forty-two bedrooms, sixty-one bathrooms, nineteen living rooms and a garden with 127 acres. There’s also an indoor and outdoor pool – where it stands out the famous Neptune Pool –  tennis courts, screening room and a massive zoo.

Between all the amazing details that Casa Grande possesses, it stands out the Assembly Room, Refectory, Library, the Cloisters and the Doge’s Suite, Gothic and Celestial Suites and the North and South wings. All of them are completed with luxurious furniture and priceless pieces of art, from paintings to sculptures.

Hearst Castle is definitely a wonderful sight to see, with details that are the dream of interior design. It’s an inspiration for Spanish Colonial Revival or Mediterranean Revival aficionados, from the astonishing architecture, through its art and interior design.