Be Inspired with Calvin Klein’s Co-founder 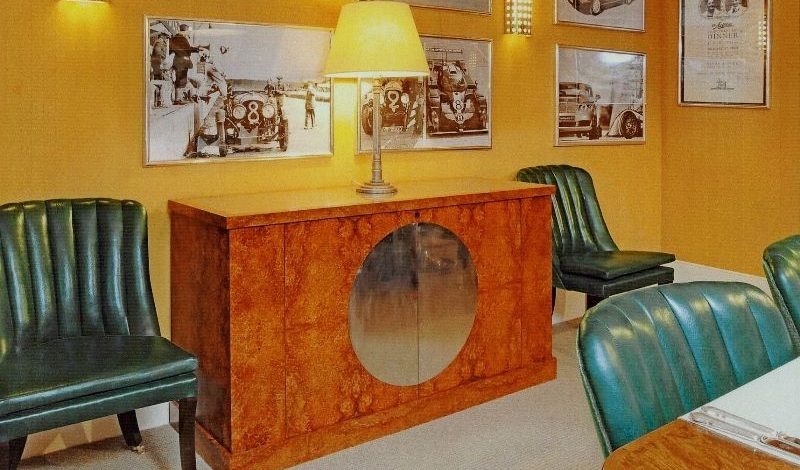 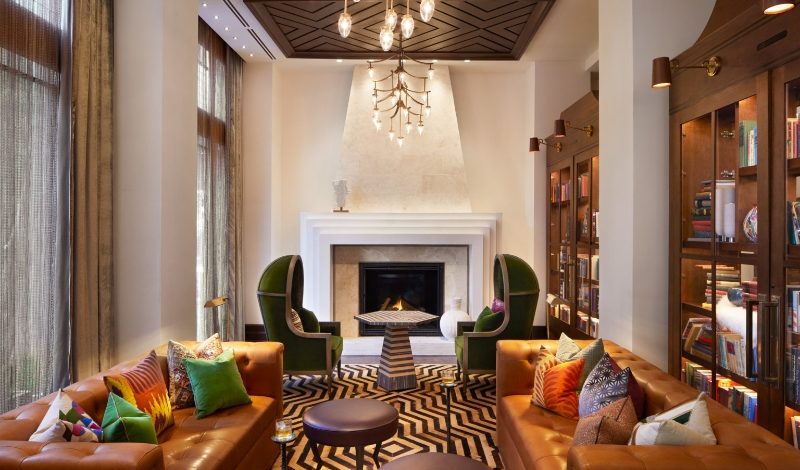 One57 is a duplex penthouse that Bill Ackman and some friends purchased for $90 million. This is one of the most expected sales because of its value. The apartment on 834 Fifth Avenue supposedly it was sold by its owner the New York Jets Woody Johnson. The sale was not revealed because of confidentiality agreements but is rumored that the price is close to $80 million.Maybe in 2015 we will now the exact price and who knows if it was bought by an investor that will sell it again. The process of the sale was made by John Burger, the luxury real estate Brown Harris Stevens who had the listing BHS/Sotheby’s exclusive listing. The Miami Beach’s Faena House is also expected to close at a price north of $50 million.

You may also like: LA’s Most Expensive Home: A French Mansion One of the most expected sells for next year it is definitely more closed transactions on condominiums at One57 and 2015 may also reveal some high-priced apartment sales regarding its taller neighbor a few blocks east, 432 Park Avenue, that it is now the city tallest residential building. Miller, president and CEO of the New York luxury real estate company Miller Samuel Inc. says that, today, the looking for luxury apartments and luxury homes are to much and from investors around the world but he believes that this search will be lower, he says: “narrowing currency spread may take a bit of the froth off the international demand for American trophy properties.I suspect that the volume of these sales at the super high-end is probably going to be hard to beat in the coming years”. 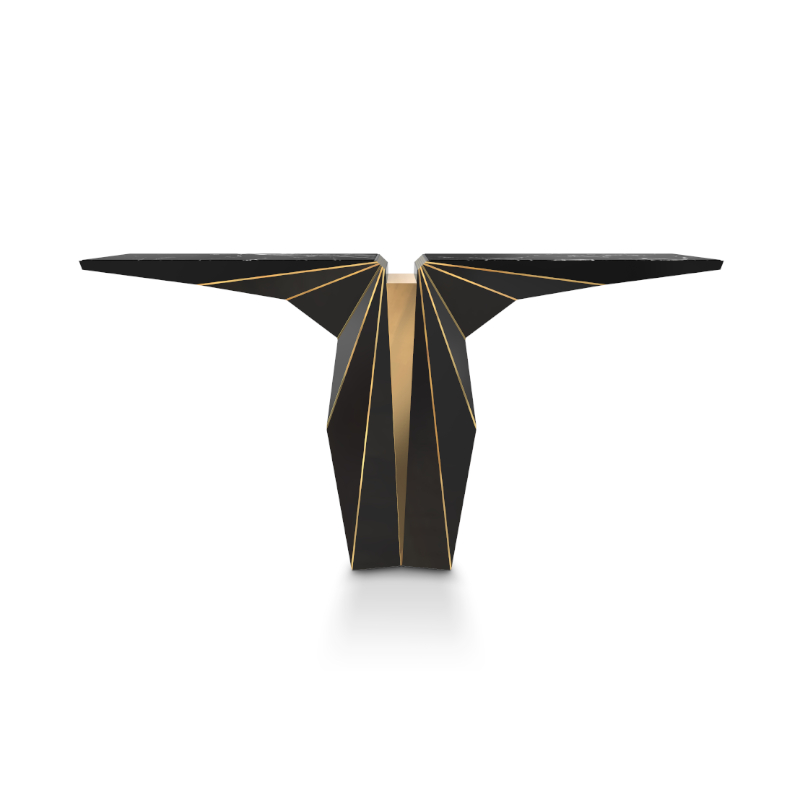 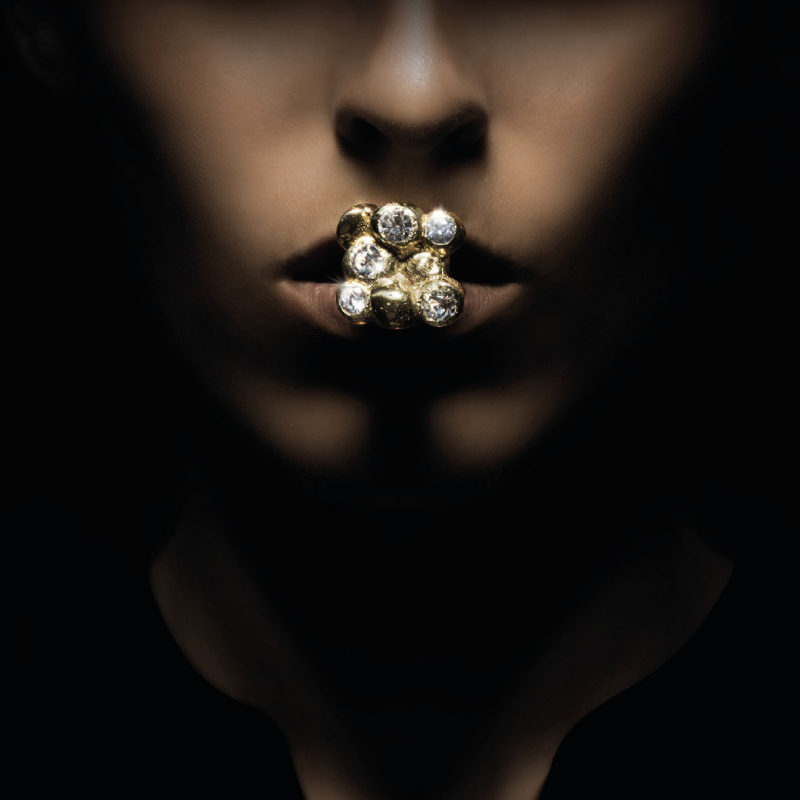 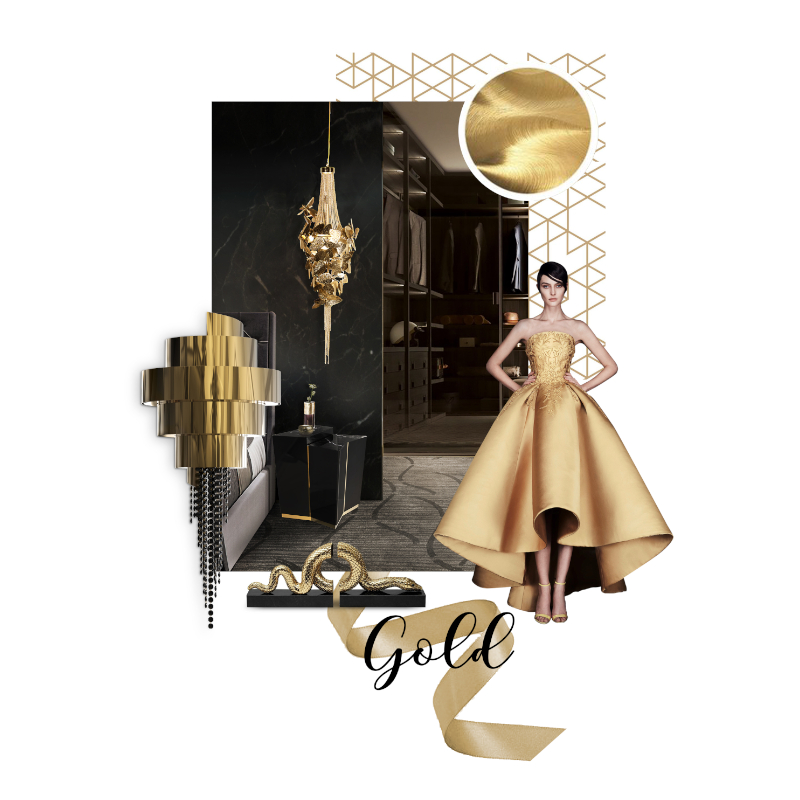 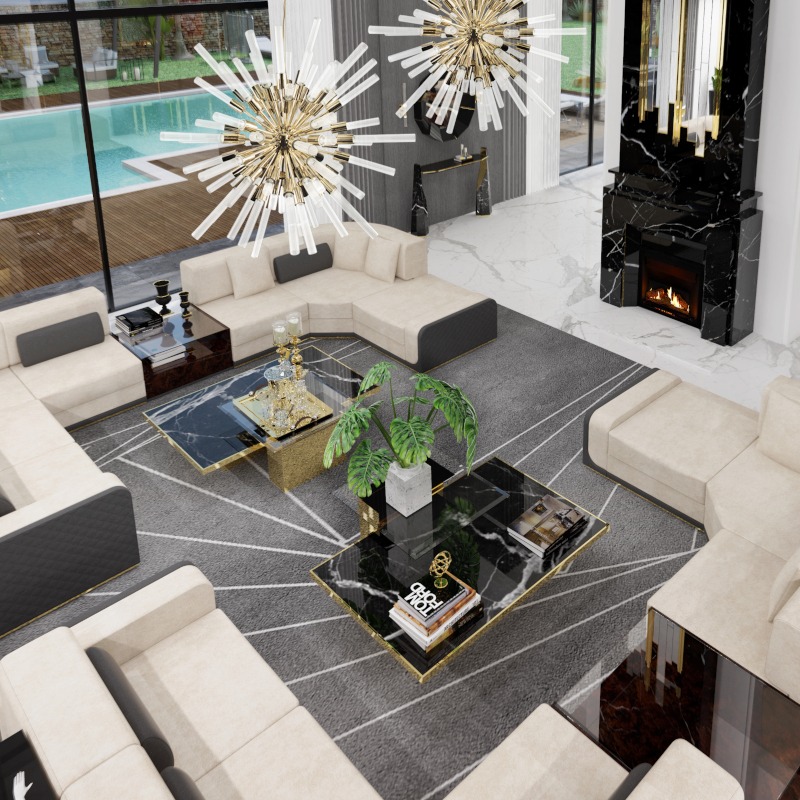